Conference Call for Papers: The importance of János Kornai's research for understanding the changing role of the state in the economy 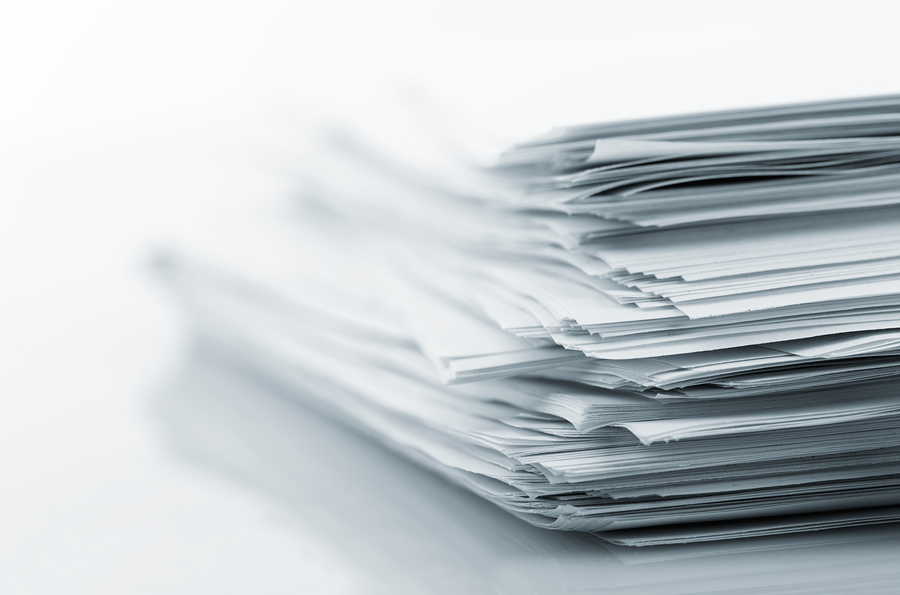 The role of the state in the economy is profoundly changing in the aftermath of the global financial crisis. In Europe, in some countries the liberal political order is gradually challenged by governments with a protectionist, nationalist and ultimately authoritarian agenda. These new governments establish, function and solidify new government institutions and redefine market relations among private actors in a way that profoundly alters the state-society nexus. The financial crisis also had important repercussions on the functioning of the capitalist system. The economic institutions that were supposed to stabilize economic activities must be reformed and new institutions invented. Profound changes are under way not only in Europe, but also in the US under President Trump's administration, that are bound to have consequences for the functioning of market institutions through redefining institutions of trust. In the developing world, numerous economies are under transformation. Most notably, China is in the quest for a new economic model to reform its Regionally Decentralized Authoritarianism.

We are only at the beginning of understanding these profound institutional changes of our economies. In searching for analytical tools and concepts to describe these changes we turn to the greatest minds for guidance. János Kornai is probably one of the most significant thinkers who can direct us in our quest for scientific clarity in institutional transformations. His insights into the functioning of the socialist and capitalist systems, the transition from socialism to capitalism and shortcomings of the institutions of market economies provide a plethora of analytical tools. The aim of this conference - organized on the occasion of Kornai's 90th birthday - is to bring together scholars from a wide variety of disciplines (economists, political economists, political scientists, sociologists and historians), advanced scholars as well as PhD students who build on Kornai’s insights (www.kornai-janos.hu) in their own research.

We invite paper proposals that focus on János Kornai’s contribution to economic analysis within the following issues, broadly conceived:

Selected papers will be published as a special issue in the Journal of Institutional Economics.

Young scholars are encouraged to submit their research paper for consideration for the Best Paper Award. The award is presented for the best conference paper by scholars younger than 35 years.

Please email paper proposals (including a paper title, an abstract of 250-300 words, the author’s email address and a short bio) to kornai90_abstract@uni-corvinus.hu

Fees can be paid only by bank transfer. Payments are due on February 1 2018.