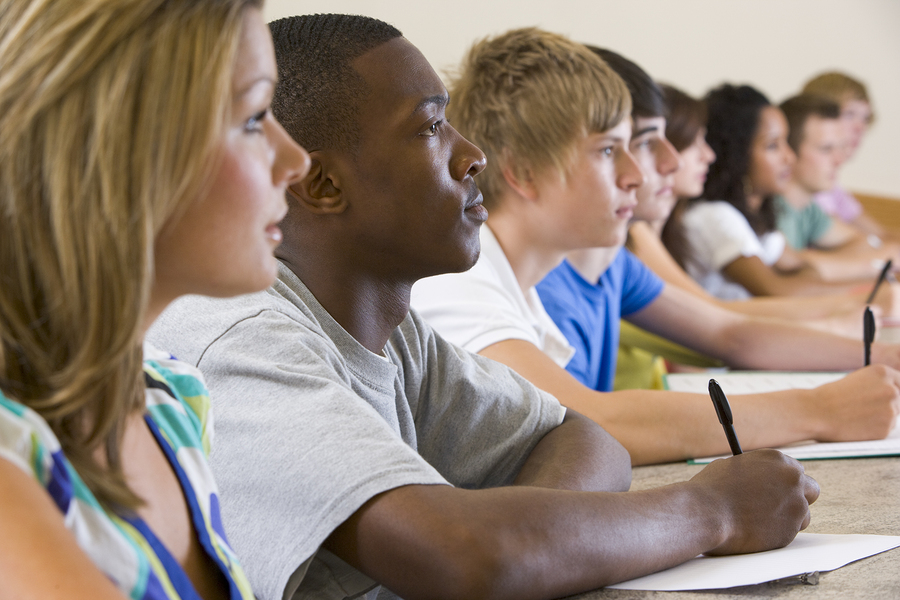 Business Insider cited a 2010 study appearing in the Journal of Economic Perspectives. In Geographic Variation in the Gender Differences in Test Scores, authors Devin Pope and Justin Sydnor study gender disparities among U.S. 8th graders taking state National Assessment of Educational Progress tests. States where people are more enthusiastic about traditional gender roles show a greater divergence between math and science scores (where boys tend to outperform) and reading scores (where girls do).

Geographic Variation in the Gender Differences in Test Scores

The causes and consequences of gender disparities in standardized test scores -- especially in the high tails of achievement -- have been a topic of h...