Media coverage of the 2020 Annual Meeting 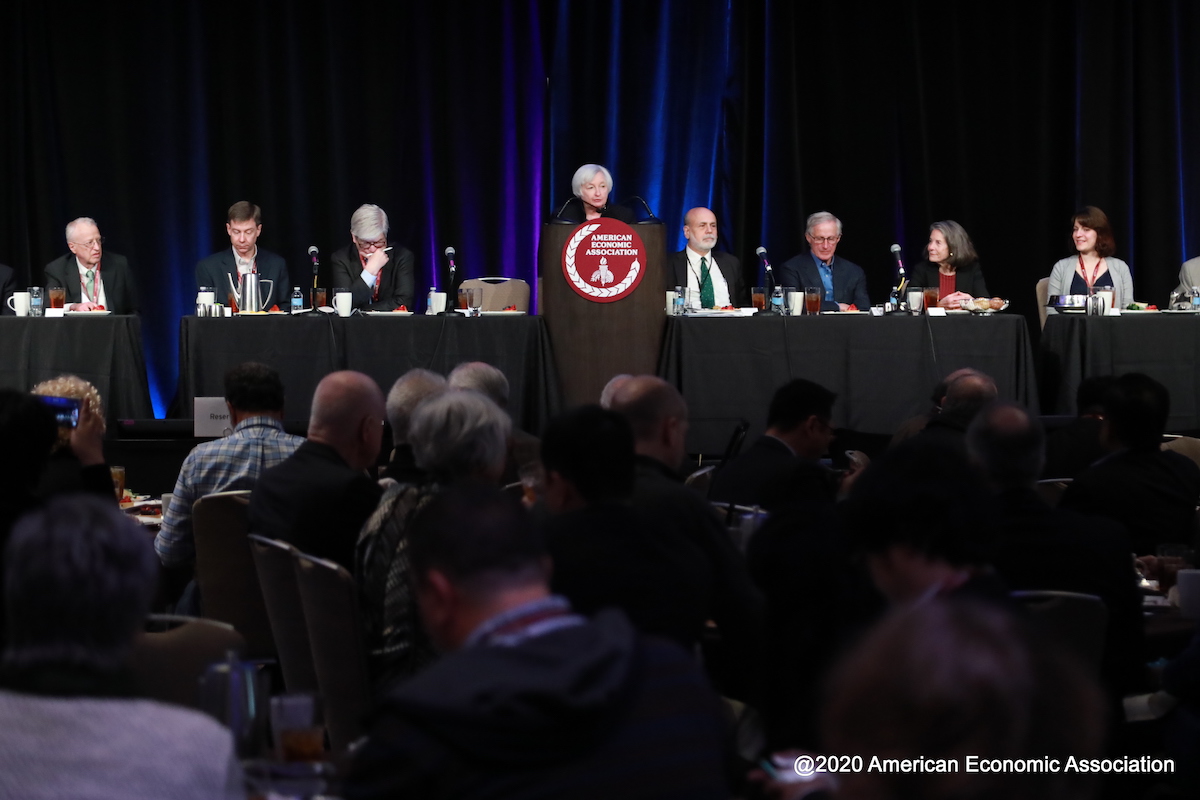 The AEA’s annual meeting in San Diego received widespread press coverage. The profession’s ongoing efforts to promote diversity were featured in The New York Times, Marketplace, and Planet Money. A discussion with Angus Deaton and Anne Case about health care and “deaths of despair” received coverage in The Washington Post, MarketWatch, The Economist magazine, and in a Times opinion piece  by Nicholas Kristof and Sheryl WuDunn. Fed policy and the general economic outlook was also a popular topic covered by the Times, Bloomberg, MarketWatch, CNBC, and Forbes. Planet Money also surveyed attendees about "the most useful" idea in economics.