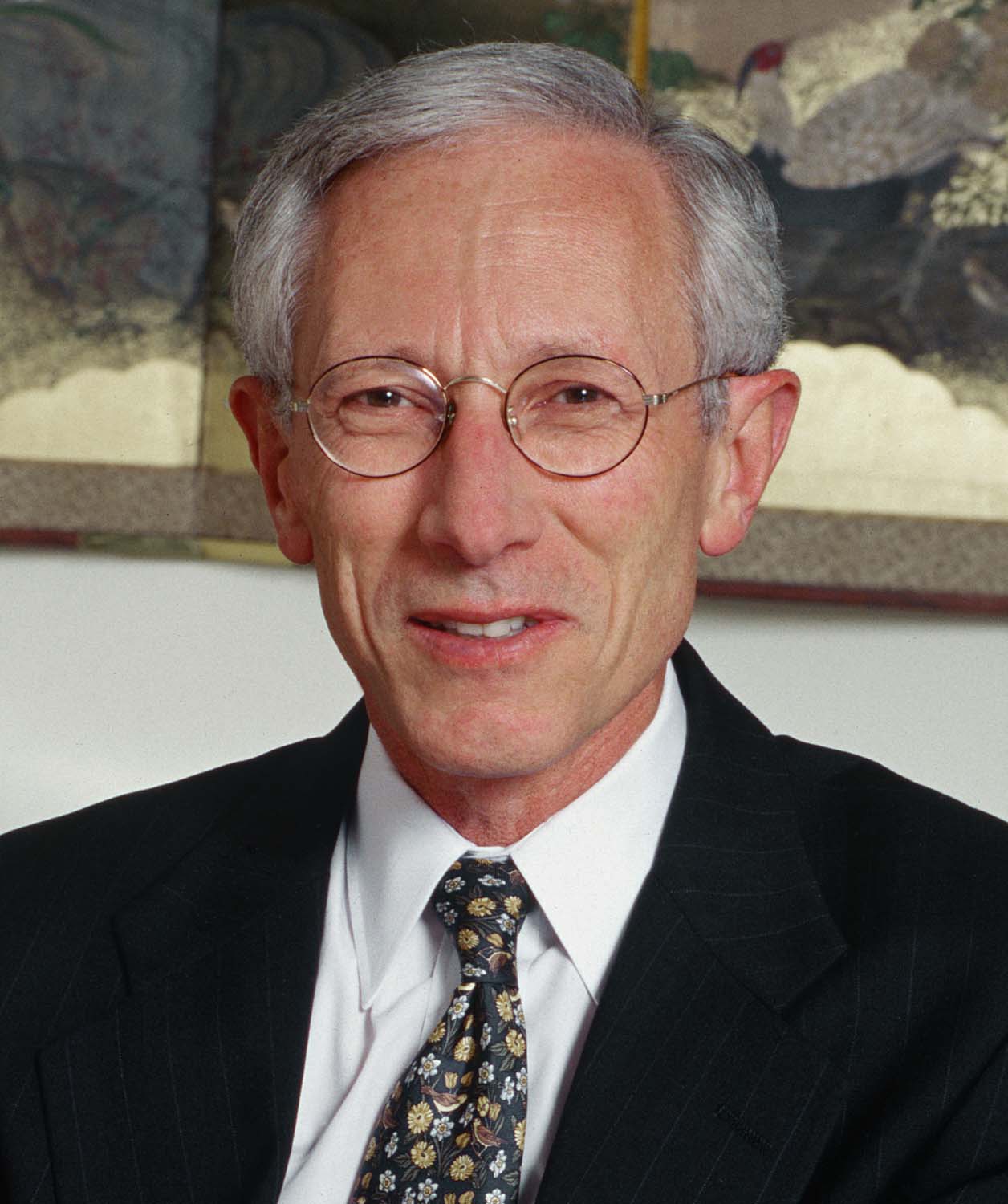 His 1977 article in the Journal of Political Economy, “Long-Term Contracts, Rational Expectations, and the Optimal Money Supply Rule,” provided the framework that still dominates practical macroeconomic analysis. It was pioneering work in integrating rational expectations into a model that took account of price and wage frictions. Today’s dynamic stochastic general equilibrium models, in use at every central bank, are direct descendants of Fischer’s thinking. His analysis of commitment issues in economic policy-making broadened that subject beyond its original concern with inflation, to include related problems in public finance. His textbook for graduate students with Blanchard and his textbooks for undergraduates with Dornbusch were the gold standards of their era.

Fischer’s record in attracting and inspiring graduate students is surely unequaled. In his two decades on the MIT faculty, he was primary adviser for 49 PhD students and second adviser for another 23. His students included Ben Bernanke, Olivier Blanchard, Greg Mankiw, Rick Mishkin, Maury Obstfeld, and David Romer, to name only six.

Fischer served with distinction first at the World Bank and then as the second in command at the International Monetary Fund. He is now completing a remarkably successful term as the head of the Central Bank of Israel.