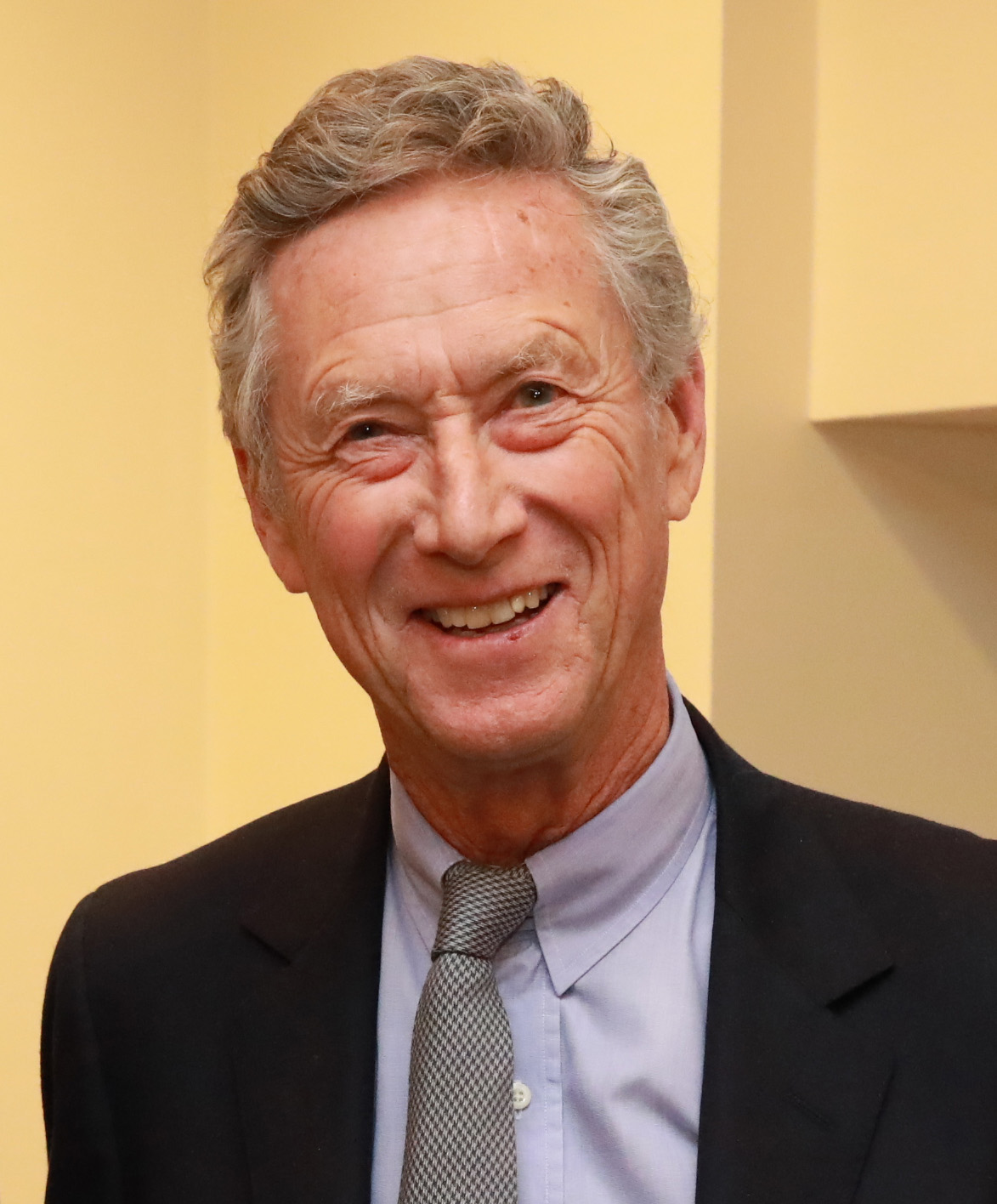 A citizen of France, Olivier Blanchard has spent his professional life in Cambridge, U.S. After obtaining his Ph.D in economics at the Massachusetts Institute of Technology in 1977, he taught at Harvard University, returning to MIT in 1982, where he has been since then. He is the Class of 1941 Professor of Economics, and past Chair of the Economics Department. He is currently on leave from MIT, as Economic Counsellor and Director of the Research Department of the International Monetary Fund.

He is a macroeconomist, who has worked on a wide set of issues, from the role of monetary policy, to the nature of speculative bubbles, to the nature of the labor market and the determinants of unemployment, to transition in former communist countries. In the process, he has worked with numerous countries and international organizations. He is the author of many books and articles, including two textbooks in macroeconomics, one at the graduate level with Stanley Fischer, one at the undergraduate level.