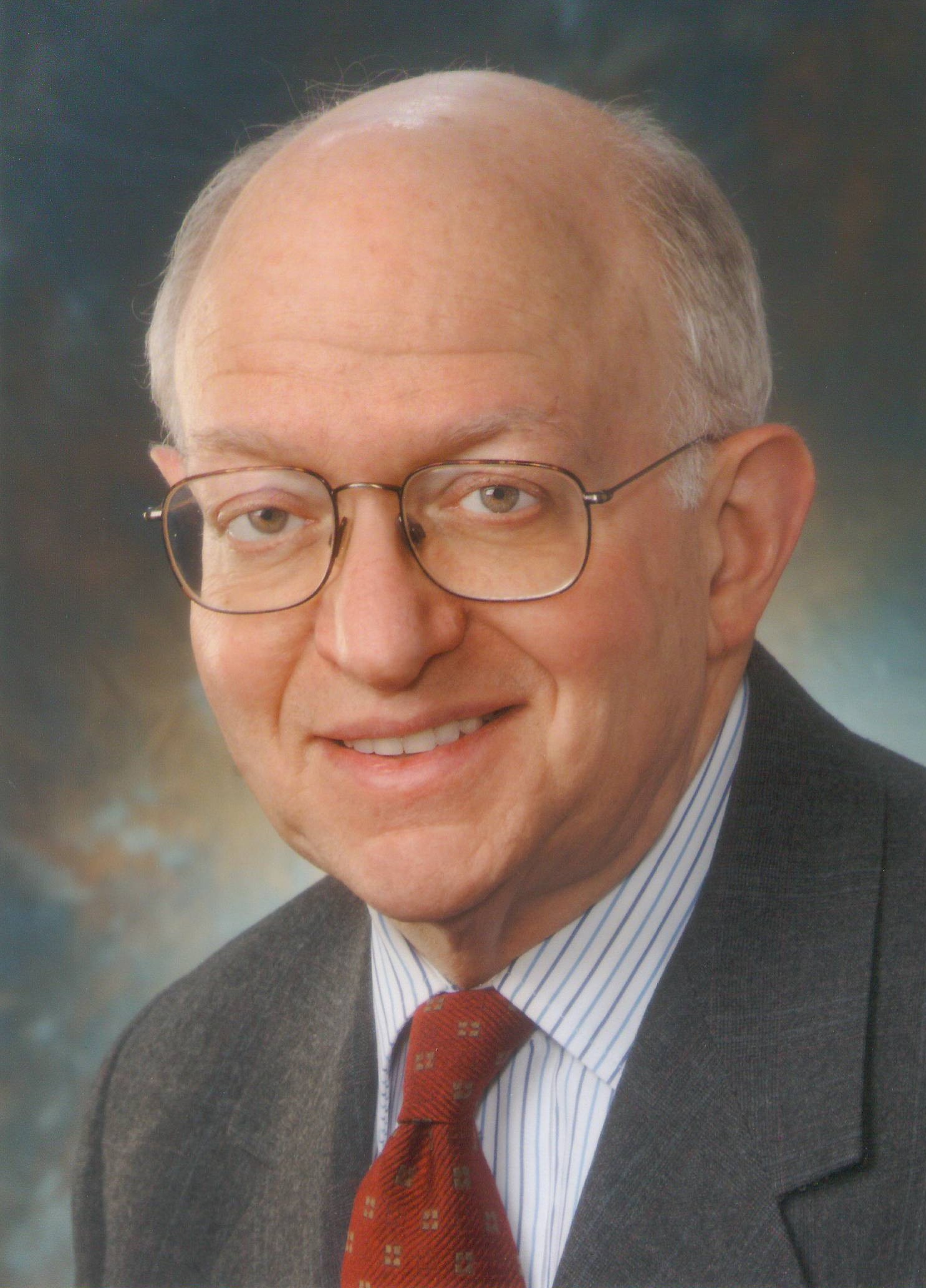 Martin Feldstein is the George F. Baker Professor of Economics at Harvard University and President Emeritus of the National Bureau of Economic Research. He served as President and CEO of the NBER from 1977-82 and 1984-2008. He continues as a Research Associate of the NBER. The NBER is a private, nonprofit research organization that has specialized for nearly 100 years in producing nonpartisan studies of the American economy.

Dr. Feldstein has received honorary doctorates from several universities and is an Honorary Fellow of Nuffield College (Oxford), and Brasenose College (Oxford). In 1977, he received the John Bates Clark Medal of the American Economic Association, a prize awarded every two years to the economist under the age of 40 who is judged to have made the greatest contribution to economic science. He is the author of more than 300 research articles in economics.

Dr. Feldstein has been a director of several public corporations. He is also an economic adviser to several businesses and government organizations in the United States and abroad. He is a regular contributor to the Wall Street Journal and other publications.

Martin Feldstein is a graduate of Harvard College and Oxford University. He was born in New York City in 1939. His wife, Kathleen, is also an economist. The Feldsteins have two married daughters.