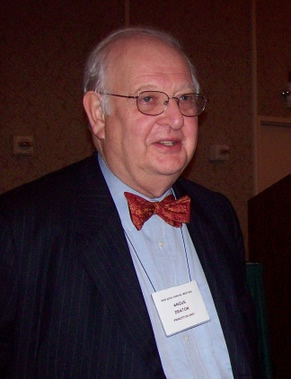 He holds both American and British citizenship. In Britain he taught at Cambridge University and the University of Bristol. He is a corresponding Fellow of the British Academy, a Fellow of the American Academy of Arts and Sciences, and of the Econometric Society and, in 1978, was the first recipient of the Society's Frisch Medal. He was President of the American Economic Association in 2009. In 2012 he was awarded the BBVA Foundation Frontiers of Knowledge Award. In April 2014 he was elected a member of the American Philosophical Society.

His current research focuses on the determinants of health in rich and poor countries, as well as on the measurement of poverty in India and around the world. He also maintains a long-standing interest in the analysis of household surveys. To view information about hisy research on India and world poverty, health, or household surveys, click each corresponding link.

To view his working papers and publications and his letters published every six months in the Royal Economic Society Newsletter, click each corresponding link.