A shift in the gig economy 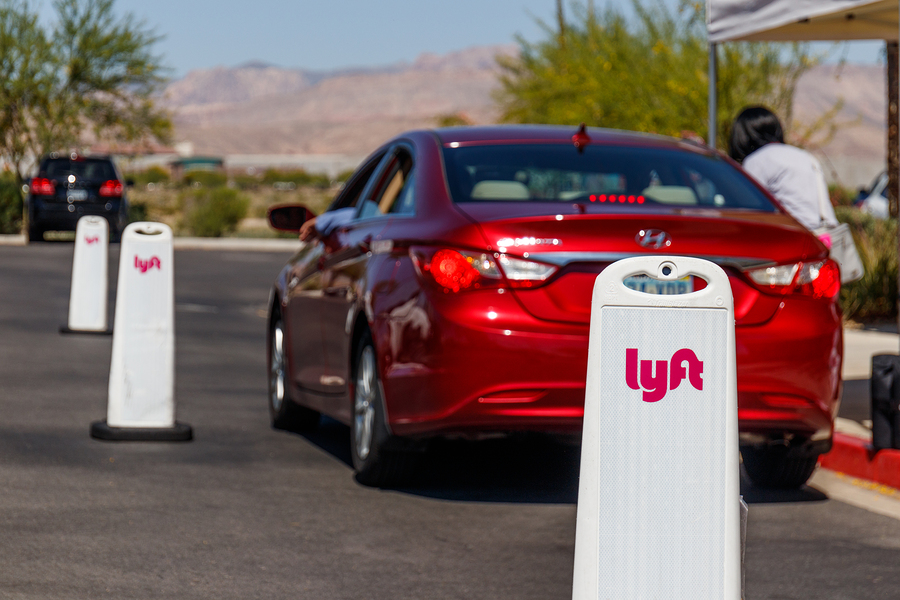 Lyft and Uber have replaced many Taxi cabs with a smart phone app.

The so-called gig economy has exploded in the past five years. Whether renting homes on AirBnB or shuttling people around as Lyft drivers, Americans are increasingly using online platforms to earn extra money.

They have disrupted traditional economic sectors and pose questions for tax agencies and our larger understanding of how we work. Yet, it has been a challenge to capture an accurate picture of how Uber, TaskRabbit, and similar platforms figure into the economy.

Transportation dominates, both in the number of participants and total transaction volume. And yet, individual users appear to be earning less per month from driving people around. 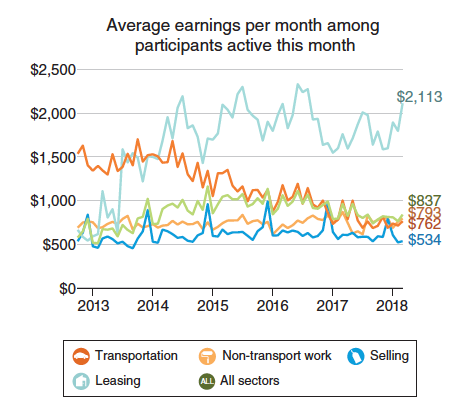 Figure 2 from their paper shows the average monthly earnings over a five-year span. Drivers with Uber, Lyft, and other transportation services collected an average of $793 per month in March 2018, roughly half of its peak in late 2013. Meanwhile, leasing activities like AirBNB have gone in the opposite direction, growing 69 percent over the five-year period.

The declines in monthly transportation revenue—which were experienced in virtually every US city studied, from New York to Portland, Oregon—don’t appear to be driven by drops in fares. Instead, users are just driving less. The fraction of drivers who earned money in a given week within a month in which they were active on transportation platforms declined to 60 percent in 2018, down from 80 percent five years earlier.

Given the increasing number of job options available to people—including through other online platforms—it could be that drivers are choosing to drive fewer hours and pursue other opportunities, rather than be forced to cut back because of competition or falling demand.

The Evolution of the Online Platform Economy: Evidence from Five Years of Banking Data

Measuring the gig economy has been challenging. Drawing on anonymized administrative banking data, we measure supply-side participation in the online ...