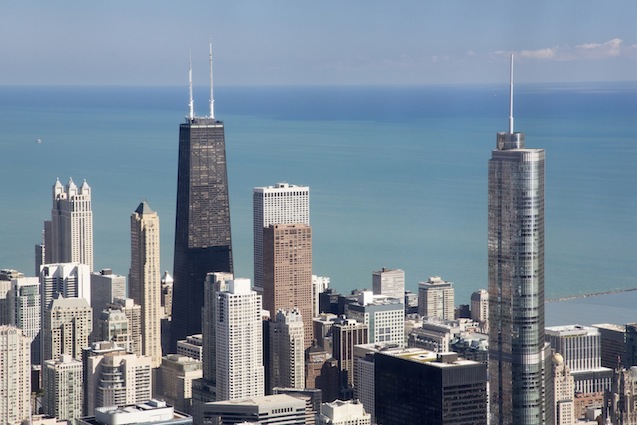 Webcasts from selected AEA sessions and AEA Poster Presenter Videos are available, compliments of the AEA.

Environment and Health (Q5, I1)

Updating the Undergraduate Econometrics Curriculum (A2)

Publishing and Promotion in Economics: The Curse of the Top Five (A1)

Learning From Data in Economics (C0)

Barriers and Incentives to Learning Economics (A2, D1)